OUT OF STOCK UNTIL 11TH MAY.  AVAILABLE ON BACKORDER

Developed by Outback Tracks in Australia. The auger shape and design of these bolts will anchor almost anything anywhere. From Tarps to Awnings an easy screw-in system that allows for easy insertion and removal of tent pegs. Each Ground Dog is 200mm long, made from high-grade marine stainless steel and comes with a unique locking nut. 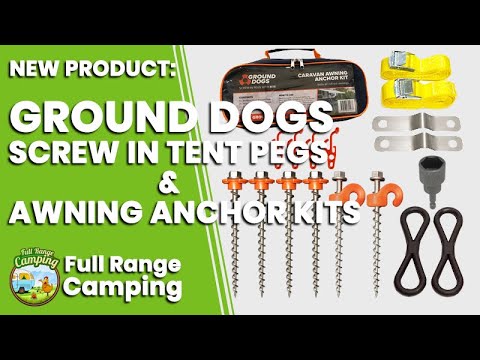 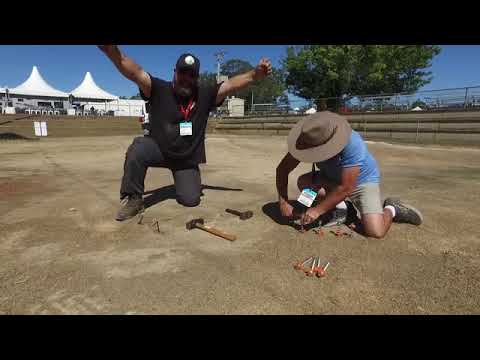 Have You Seen Our Best Sellers